Proud to be Prepped

Amélie worked with the Colorado Department of Public Health and Environment to raise awareness around the once-a-day HIV prevention drug, PrEP. By understanding the most intimate relationship dynamics of our audience, we carved out a plan to shape perceptions of PrEP that would spark a new conversation about it.
Cut to the Chase 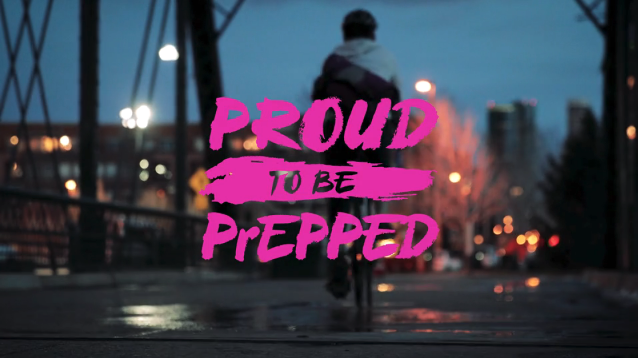 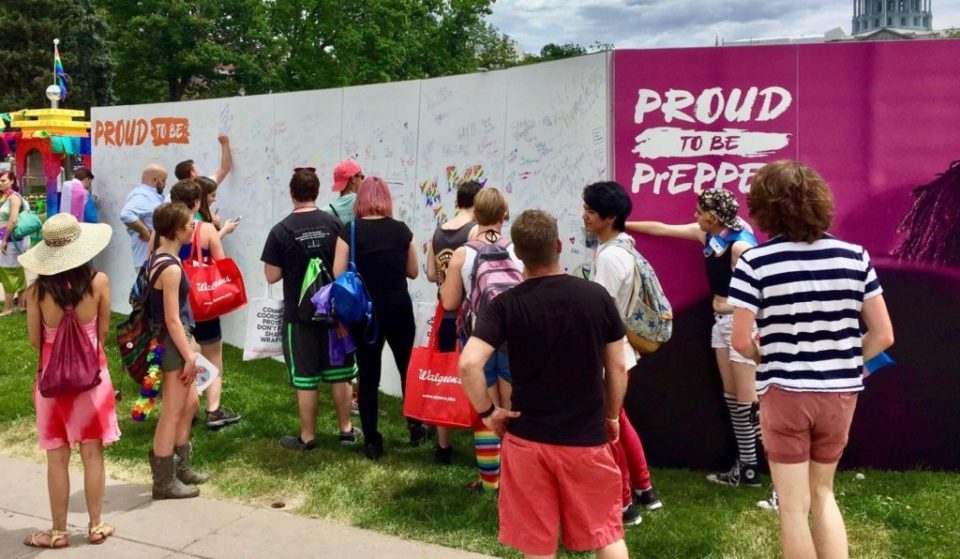 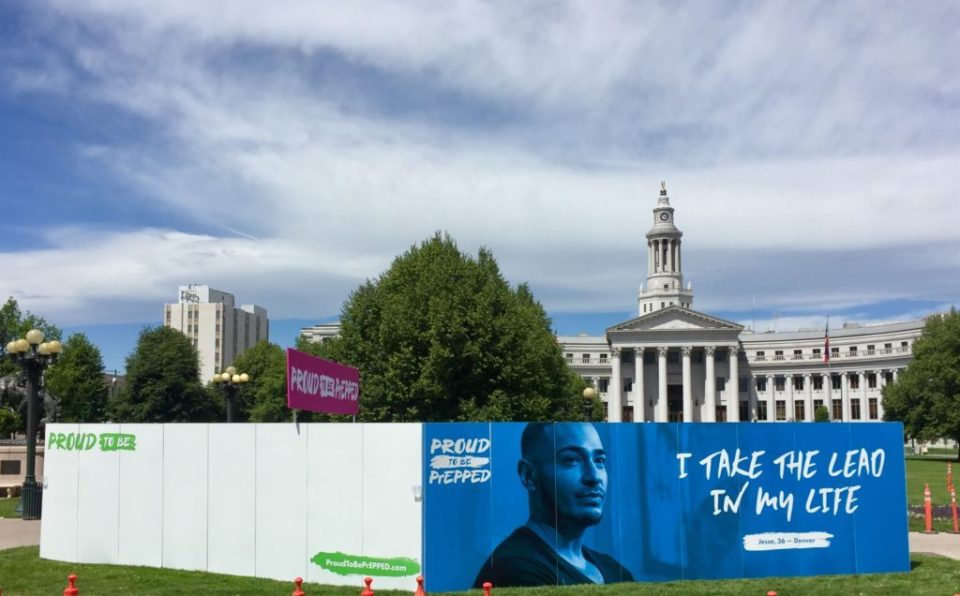 Although HIV may have seemed like old news, new cases had increased in Colorado and in many states. Health professionals didn’t fully understand the reasons behind the uptick but it could be explained, at least in part, by a new generation of at-risk subjects who did not experience the AIDS epidemic.

Enter, a revolutionary drug called PrEP. One pill a day provides near total (99%) protection from HIV infection. Unfortunately, at the time, PrEP was largely unknown to the audience, perceived as wildly expensive, and stigmatized as promiscuous, which fueled controversy about the role of federal funding. 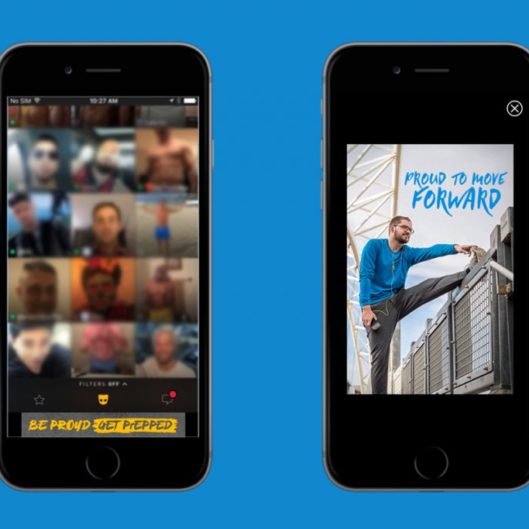 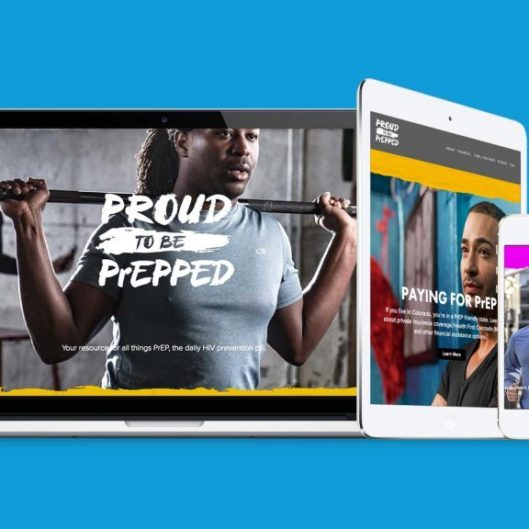 Message testing revealed opportunities to instill pride in our audience when it came to PrEP. Users could take responsibility for their health and become part of a solution that could ultimately eradicate AIDS. We introduced the “Proud to be PrEPPED” campaign, transcreated in Spanish, featuring real, up-close-and-very-personal stories from core target audience members to combat stigma, drive awareness and encourage use. 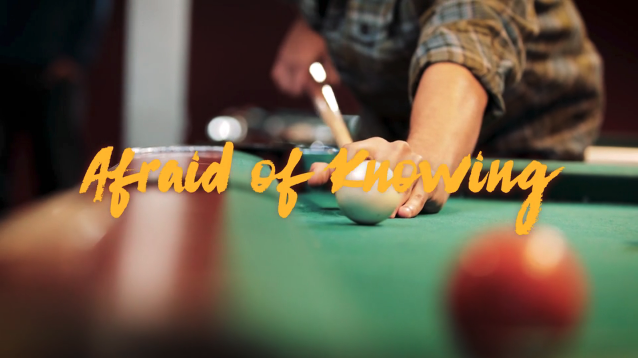 The icing on the cake? The comment from the CDC:

“Public health issues such as HIV need more campaigns like Proud to be PrEPPED to help raise awareness and increase access to life-saving treatments.” 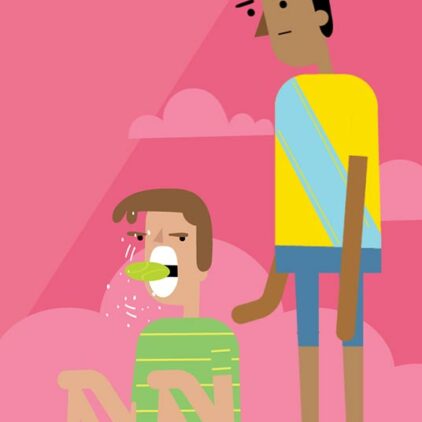 We house-trained people to care about fellow humans. 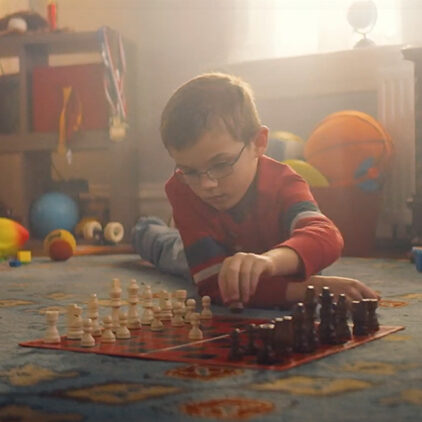 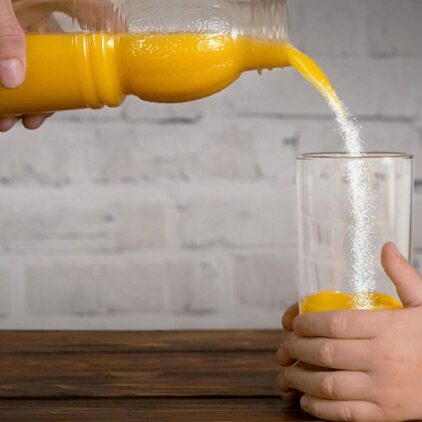 We convinced adults to think differently about their babies’ baby teeth.