Amelie worked with Delta Dental of Colorado Foundation to drastically reduce the number of cavities in kids’ teeth by leveraging a media mix designed to effectively target Coloradans statewide, specifically harder to reach niche and rural areas.
Cut to the Chase

We were tasked with reaching low income and Hispanic communities, which typically see a high incidence of cavities in children, and bringing through the behavior change funnel from awareness to engagement. Not only did we need to make them aware of cavities in baby teeth but also change their drinking behaviors.

Our target audience is bombarded with health-related messages, and conversely, advertising from companies whose products are detrimental to oral and overall health. And according to the spending data, our target, which skews Hispanic, gets a double dose of these types of ads.

The media plan covered our target audience in several ways. Broadcast covered the front range (where 80% of Coloradans reside) with surgical cable buys while OOH was leveraged in overly affected areas. Digital radio covered the entire state while digital banners and pre-roll reached targeted areas. We deployed several other tactics to reinforce our message, including a landing page where parents and caregivers can seek information. We also bolstered the Foundation’s social channels with new shareable content including a Buzzfeed quiz that reached more than 75k Coloradans.

Last but not least, our PR team supported the launch by pitching news outlets on the state and national levels. With this complex initiative, story angles were plentiful.

We negotiated 96% added value for the client’s paid media budget, close to doubling the visibility of the campaign—essentially a BOGO deal. 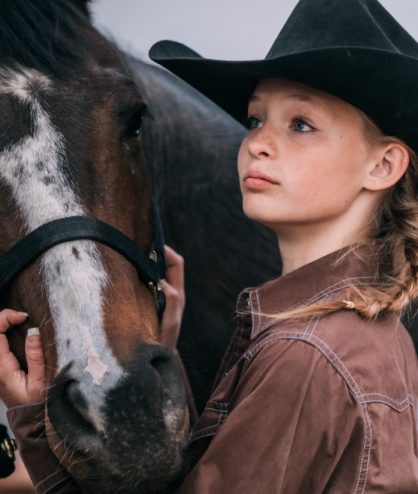 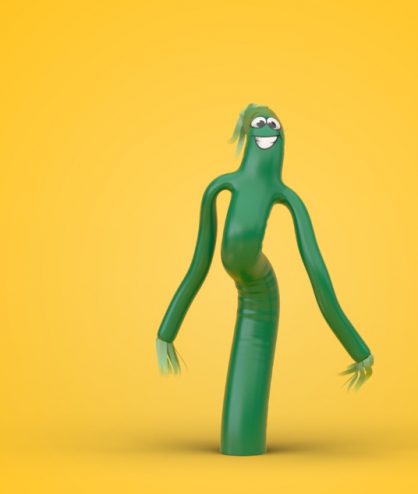 We burned teenagers’ food to get their attention, and it worked.

We made communities safer by getting people to lock their cars.