Amélie worked with the City and County of Denver to tackle the hard task of talking to teenagers about weed, and even more difficult, getting them to listen. We focused on empowering them to make responsible decisions, ignoring our adult inclinations to lecture.
Cut to the Chase 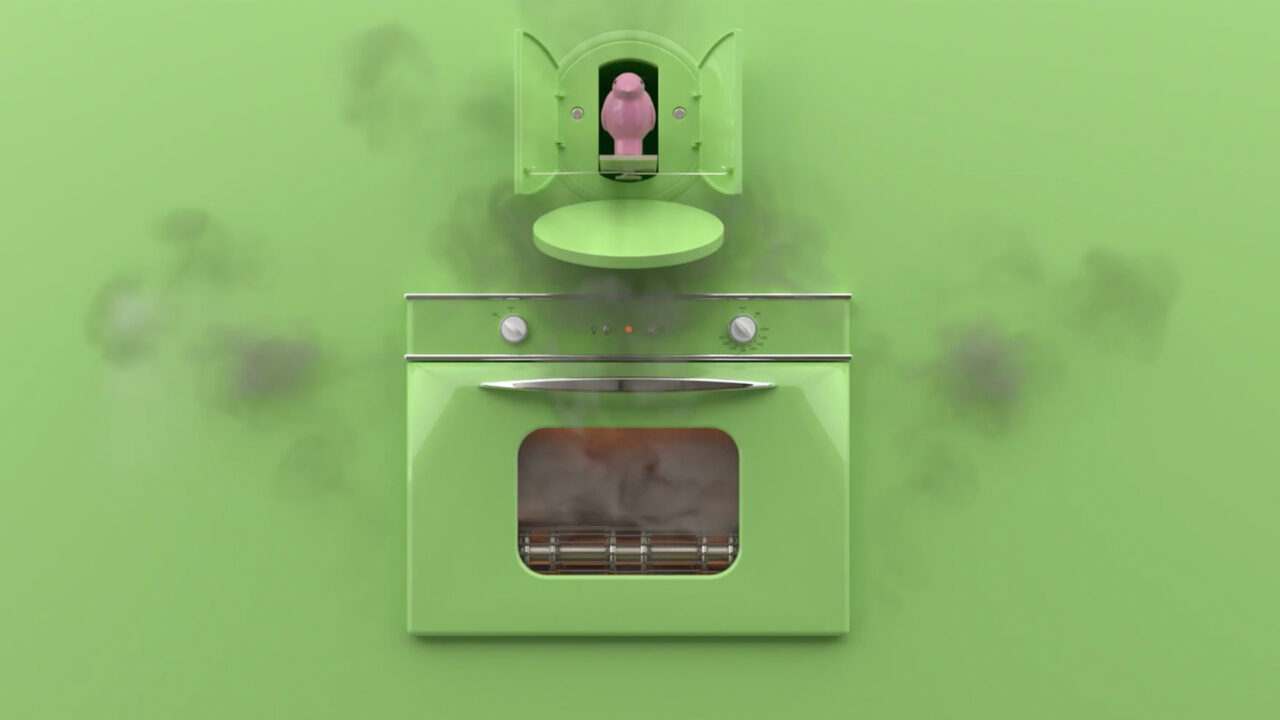 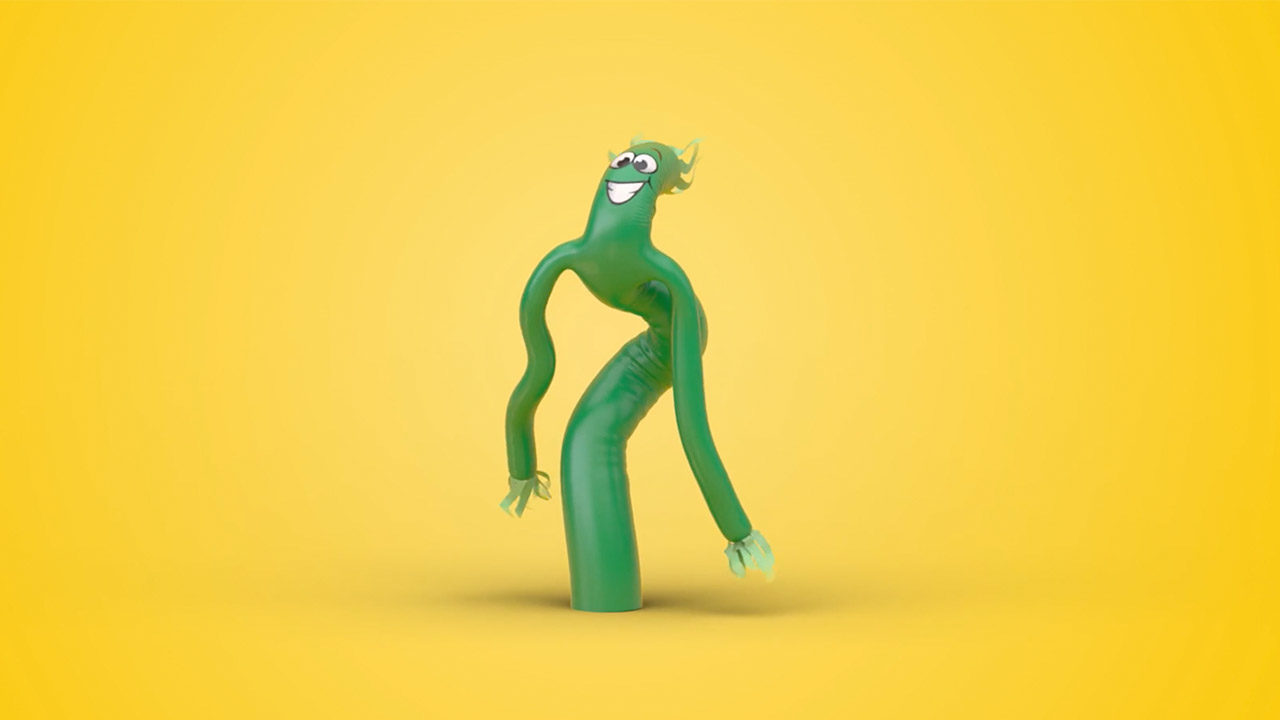 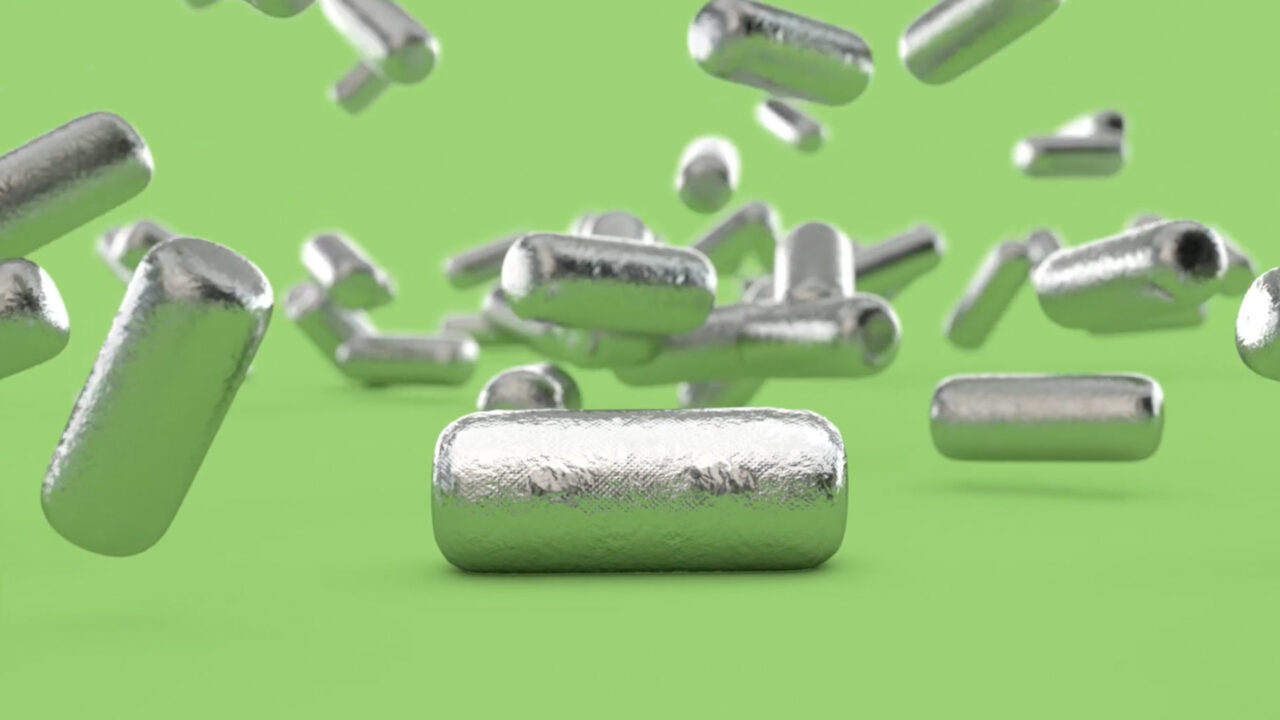 Following the 2014 legalization of marijuana, the City of Denver saw the need to reach and educate the younger generation. We were tasked with creating a platform devoid of scare tactics and parental-esque finger-wagging. After all, it’s hard enough to get a kid’s attention. We didn’t wanna waste it. 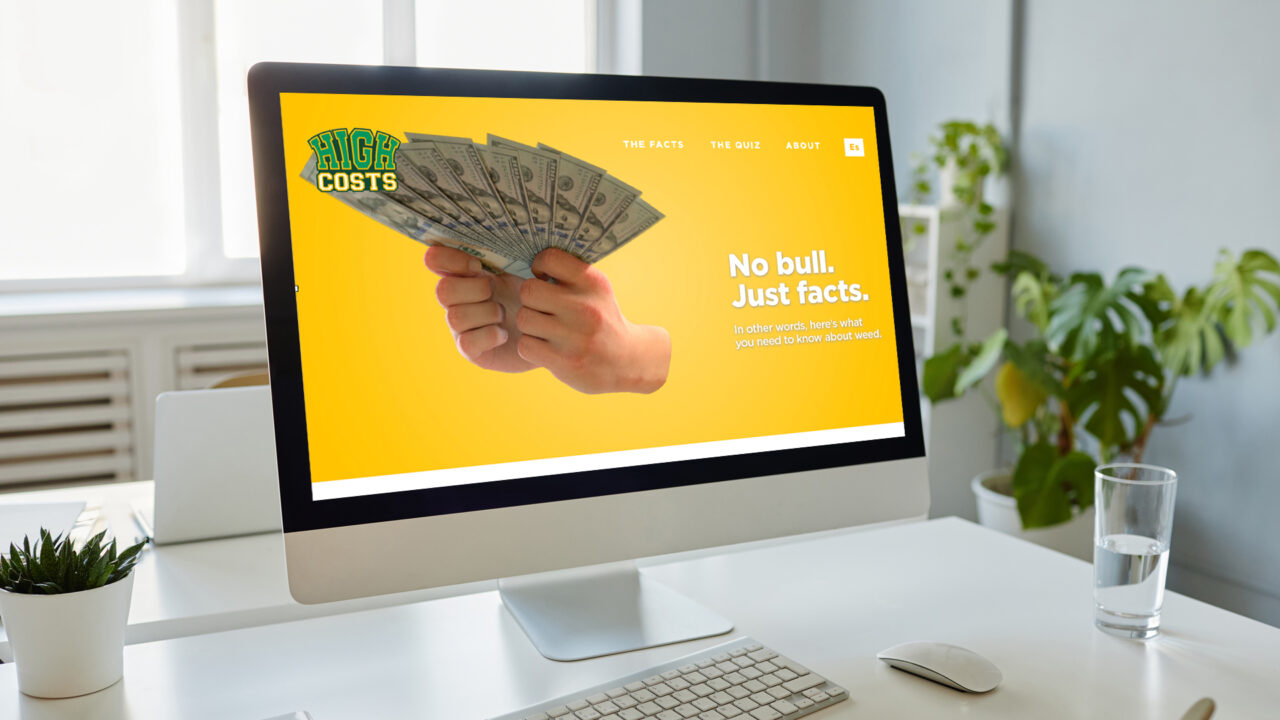 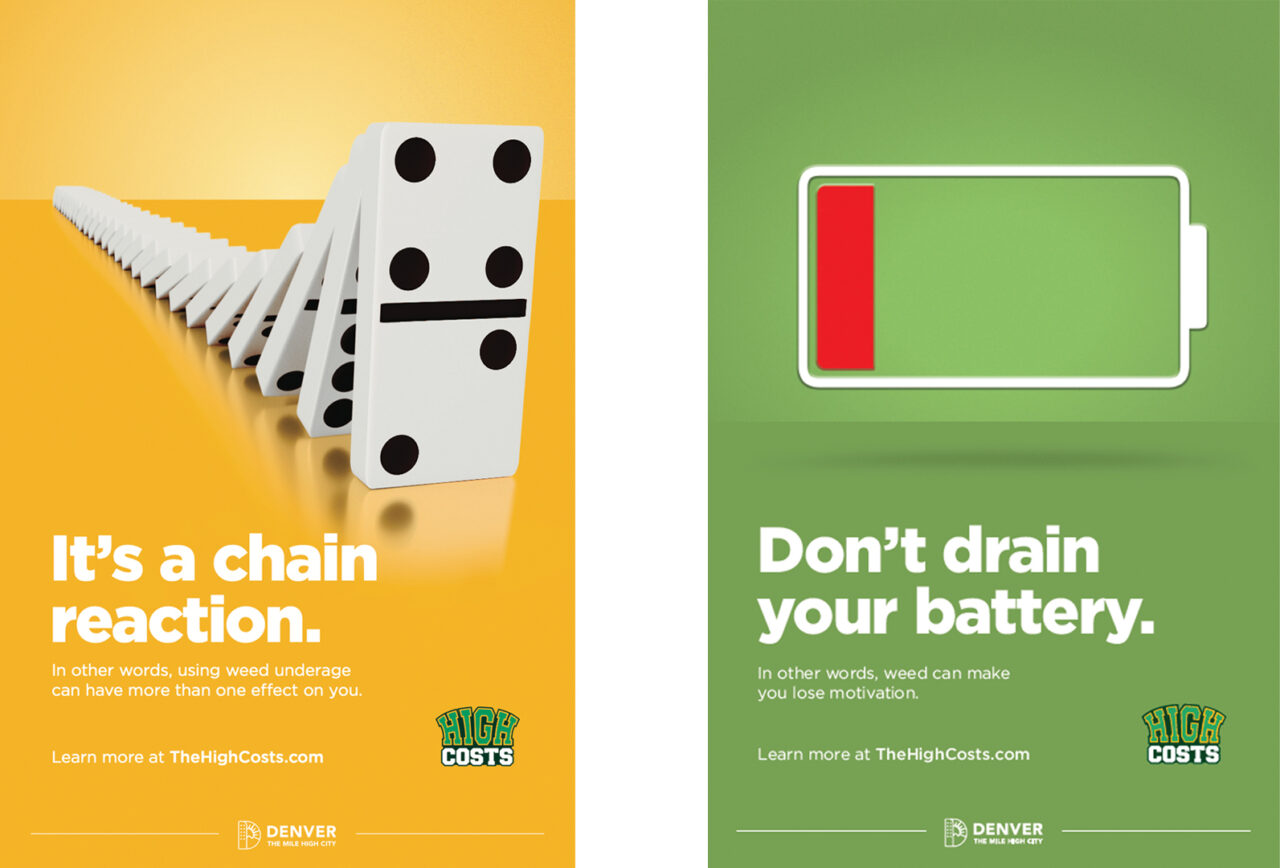 Through intuitive research, we discovered that teenagers don’t actually want to be told what to do, especially regarding marijuana. Imagine that. They want to be given the facts to make their own decisions. So, we appealed to them using tiny footballs, game shows, burritos and the occasional burnt pizza, and let them come to their own conclusions. 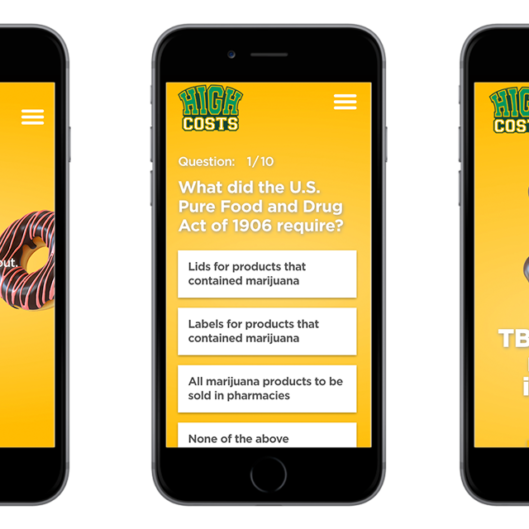 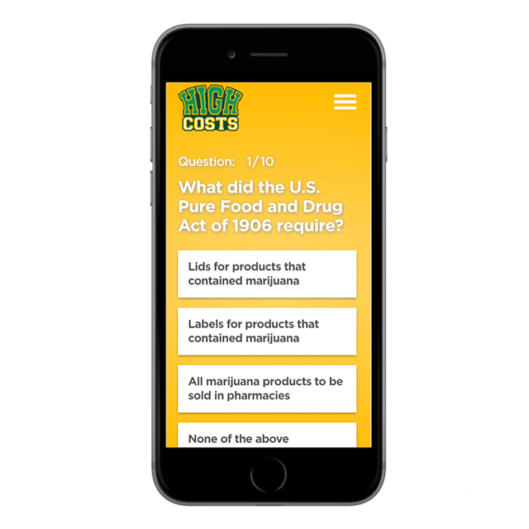 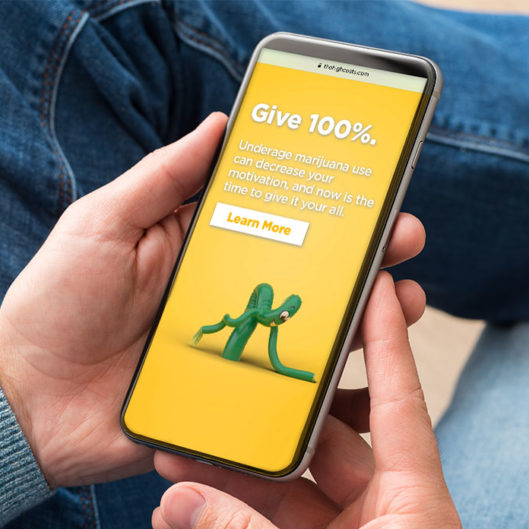 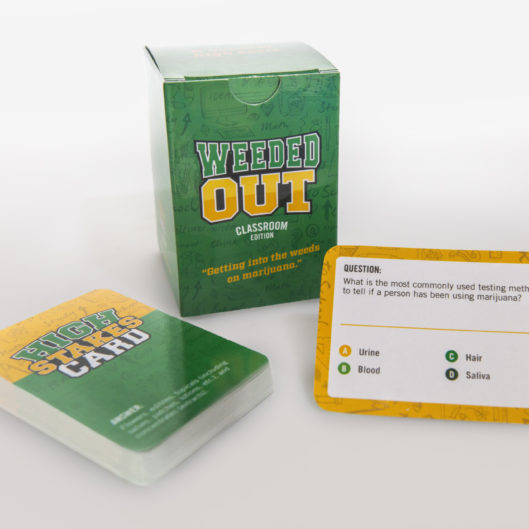 Since launching in December 2017, the campaign has amassed over 256 million impressions—64 million of those are earned media, with over $4M in publicity value. But more importantly, we fueled conversations among teens about the risks of using marijuana at an early age, using quirky, unexpected comparisons like burrito consumption and an inflatable airman. In a survey of youth aware of the campaign, 81% said it discouraged them from using marijuana. Presto, Change-O. 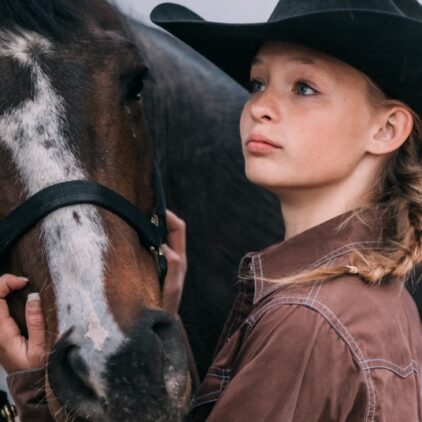 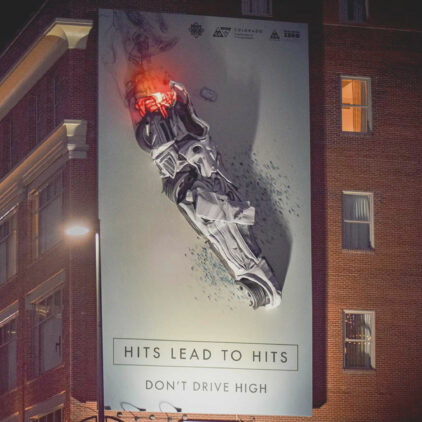 We proved that weed and driving is a dangerous combination. 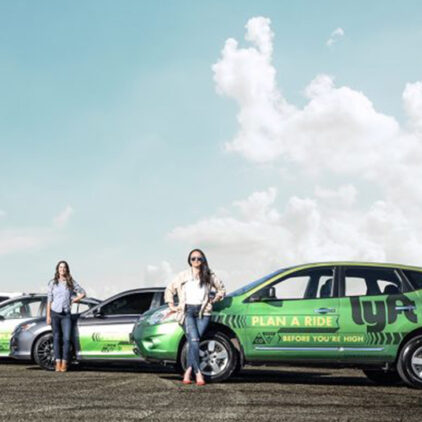 We got Coloradans to think before they smoked.