Christine Cowan, our Managing Director of Account Service, talks about her journey in (and out) of the advertising industry.

As I ponder my almost 30 years in the advertising business, I’ve decided the best way to share the ins and outs of my career is a “sizzle reel” if you will.  Let’s get right to it:

And last but not least: 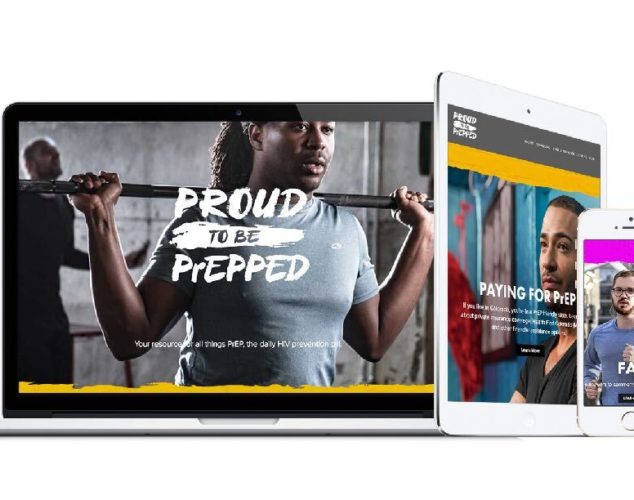 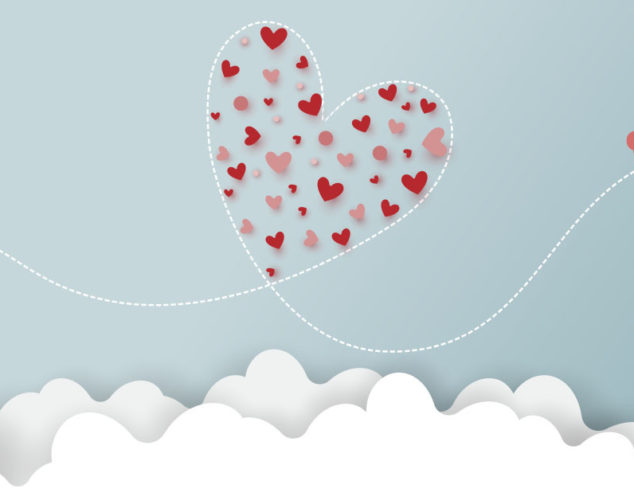