I could have titled this, “Should You Run a Business with Your Wife?” Well, it depends on who you have as your wife. Luckily for me, my wife is Robin Ashmore.

I met Robin when I was a young advertising guy in Paris. At the time, Robin was an independent consultant offering marketing expertise—in French by the way—to Fortune 500 companies based in Paris. I immediately fell in love with her and we were married 2 years later. She introduced me to her American family who became my favorite people in the world.

Two kids later, we decided to move to Denver without any jobs waiting for us and my English was at a 3rd-grade level. Robin became the driving force of the family. Having left both our jobs in advertising and marketing behind, we ultimately decided to start our own business.

Amelie Company was born in July of 2002.

After a couple of years helping French brands penetrate the US market, Robin had the genius idea to bring unique positioning to our young agency: Let’s focus on brands and initiatives that have a positive impact in people’s lives—a pretty fresh proposition back in the early 2000s. We quickly found success with local and national clients who responded well to our positioning.

We have been surfing that greater good wave since then with a highlight in 2017 when our agency became Ad Age’s Small Agency of The Year in the Southwest region.

Through our success, it became obvious that Robin was the real leader of our agency. Last September, Robin rightfully became President and majority owner of our agency and I couldn’t be more proud.

Working with your wife day-to-day can sometimes be very tricky, especially when trying to strike a balance between work and family. I remember in September 2009 when Robin asked me to go to lunch because she had something important to tell me. As a good partner, I reserved a table at one of our favorite restaurants in RiNo and took my notebook to capture anything important we would decide for the future of the agency. But it was not my partner in business but my partner in life who showed up, with very unexpected news. Robin was pregnant with our third child, 14 years after giving birth to Alice, our then youngest child. Nico, joined our family in May 2010 and makes our life more fun, active and lovable every day.

Working with your spouse is certainly not for everyone—but it has been very good to me! 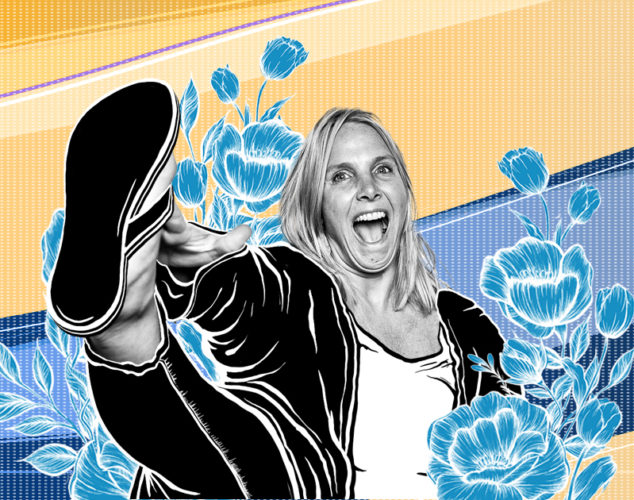 Oh the Places You Will Go 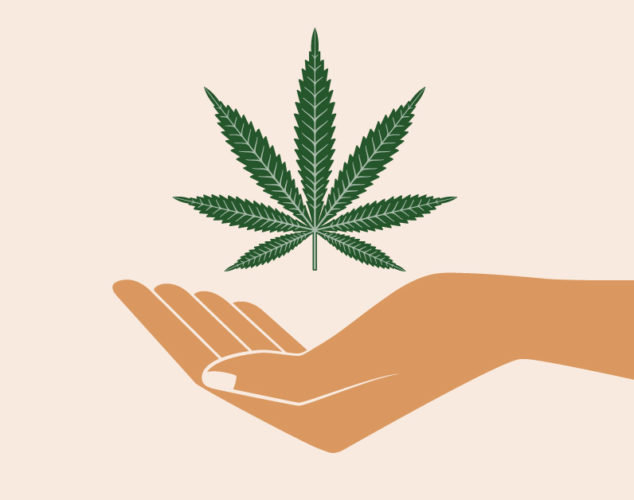