The New York Times recently revealed that over the last decade Facebook has had deals with up to 60 companies, including Apple, Microsoft and Amazon. These deals gave these device makers access to private user information in order to improve their mobile experience on Facebook

The New York Times found out that Facebook also allowed these device makers to access personal information from a user’s friends without their consent. More than 50 types of information, including relationship status, religion, political views and time spent online were available.

What does this mean for advertising campaigns?

Facebook users are upset with the amount of personal information that has been given away over the years. To regain their trust, Facebook is cutting back on what it will give advertisers moving forward. Unlike some large corporations, we don’t rely on a consumer’s personal information for a client’s financial gain. However, we do focus on public awareness efforts that target specific behaviors and demographics. For example, our Proud to be PrEPPED campaign targets Colorado’s LGBTQ+ community. The new restrictions on Facebook have blocked access to targeting users based on their sexual preference. While this may mean others are now unable to unfairly exclude this target audience, it puts a handicap on LGBTQ+ organizations looking to target this audience for good reasons.

What are we going to do about it?

Even though the targeting options on Facebook are now more limited, it is still a great platform for reaching your audience – it just means coming up with creative ways to utilize the options still left. Going back to our previous example, the Proud to be PrEPPED campaign now targets those who have LGBTQ interests or utilizes lookalike audience data instead. These tactics have allowed us to continue to spread awareness and prevent HIV from spreading in Colorado. 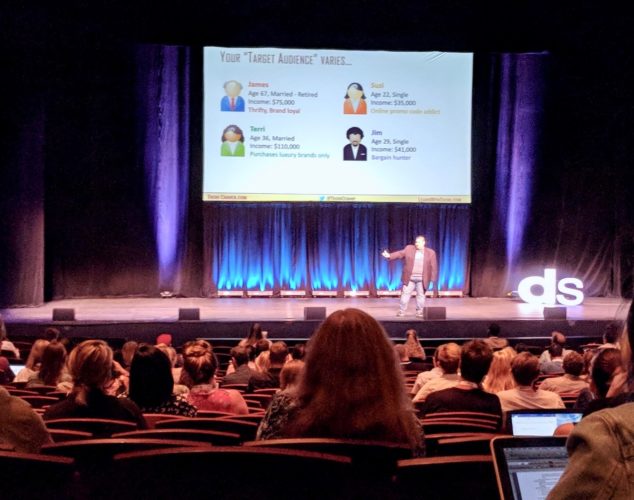 The Pros & Cons of Grassroots Marketing