What’s with the “Amélie” Name?

Although Juliet made the case that a name isn’t so important, we beg to differ. The Great Bard himself most certainly understood the power of prose and the weight of words.

We know that a name is a beginning, the first impression and the most important brand element that we have. When we were naming our agency, we considered many possible avenues. By process of elimination, it struck us immediately that we would avoid lawyerly names like “Ashmore, Guin & Associates” for their stodgy, self-promoting qualities. The advertising industry is full of those. Then, the thought of an idea-centric name crossed our minds briefly. Names like “Idea Factory” were quickly dismissed as well for being either too kitschy or too cutesy.

We decided on “Amélie,” which was Benoit’s idea, for a few reasons, including the nod to our French roots.

Lastly, we thought that a name starting with an ‘A’ would always fare well in alphabetical listings. 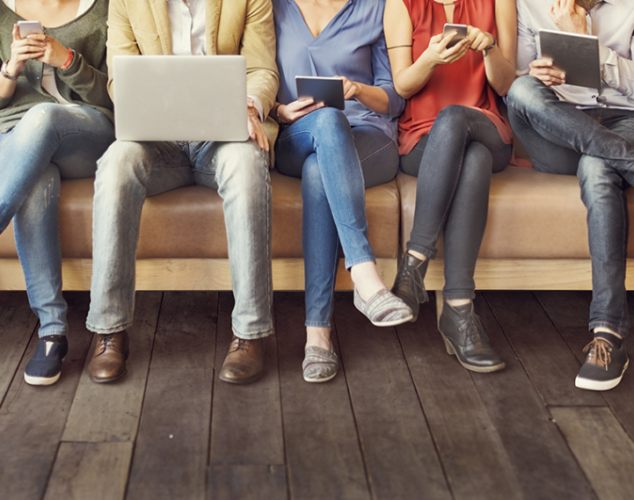