With another spike in the pandemic we see new, more restrictive policies for restaurants and 37 days until unemployment benefits run out for 12 million people in our country. This will affect restaurant industry workers disproportionately and, by the way, these are the same folks already hit hardest by the recession. The Save Restaurants Act deserves our attention now. The lame duck session of Congress simply must act because patio heaters and take-out cannot cushion this blow. I care because this full-force assault on the most vulnerable workers will drive a wedge that further exacerbates current economic inequities.

The Save Restaurants Act may well be one of the most effective measures available to boost economic recovery for those hit hardest by the coronavirus-induced recession: racial minorities and women. These same individuals hold the dubious honor of leading the pandemic job losses.  Passed by the House of Representatives on October 1st, the bill now faces an uphill battle to get through Mitch McConnell despite bipartisan support in the Senate.

The Independent Restaurant Coalition released a statement recently echoing the Federal Reserve Chairman, Jerome Powell, and urging Congress to act quickly before winter comes with up to 85% of these restaurants closing in a final blow to the industry. The Act aims to help small independent operators including franchises up to 20 locations.  Independent restaurants employ 11 million people across the country representing a disproportionate number of low-income workers, women and minorities.

Reporting on the current recovery as the most inequitable in modern history, the Wall Street Journal published specific ways to help those who have been most adversely affected—and the RESTAURANTs Act checks most all of the boxes:

Why should we care? It’s tempting to think that with no restaurant clients Amélie Company has no dog in this fight. But that would be short-sighted. On a macro level, this affects us all. A strong independent restaurant industry builds our communities socially, economically and vitally. We see this as a perfect opportunity for the government to address inequities for the near and long-term. And if you’re thinking that we can’t keep piling on to the national debt, take heart in the fact that even fiscal conservatives such as Sen. Pat Toomey, R-Pa., have conceded that now is not the time to worry about the debt. 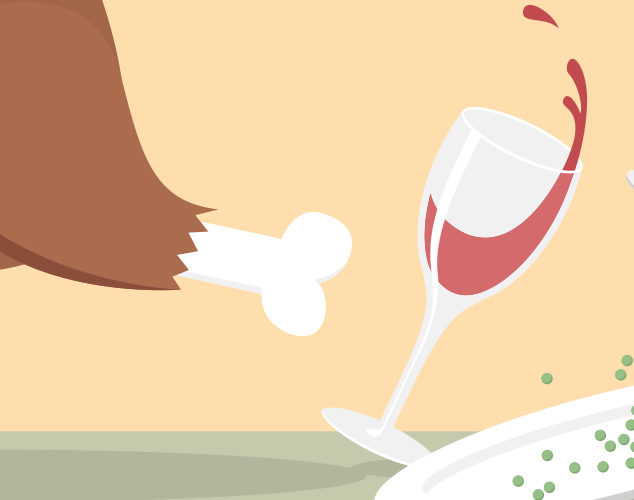 What It Means to Be Grateful When Things Are Hard 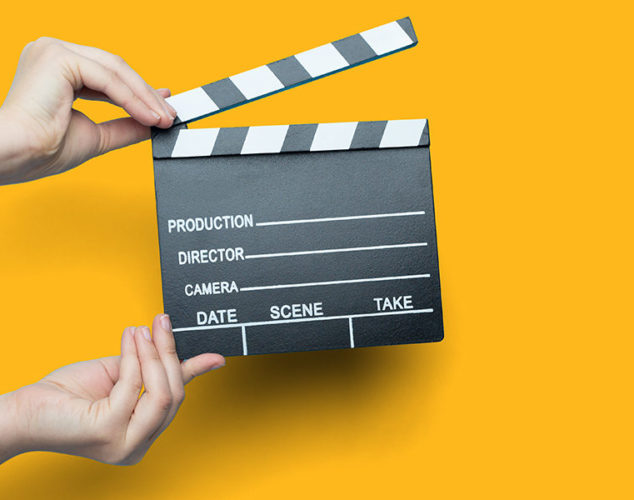 Video Production in the Age of COVID-19