Advertising on SnapChat for Non-Profits

Marketers wanting to reach teens and millennials have likely considered Snapchat. But with a minimum advertising spend of $100,000 and a sponsored lens starting at $450,000 per day, the steep price of entry keeps them away. Enter Amélie Company and the Colorado Department of Transportation.

CDOT wanted to promote safe driving to teens because motor vehicle crashes are the leading cause of death among them. But there was no media budget and teens don’t want to listen to a government organization about seatbelt safety. To reach them on a platform they know, love and so frequently use, we found a way to tap into Snapchat’s impressive reach without actually purchasing media space.We distributed posters around high schools with only a mysterious Snapcode, tapping into teens’ curiosity and resulting in thousands of adds to CDOT’s account. From there, we distributed direct messages to teens for a full week, using Snapart, emojis and other native content they could share.

The campaign reached over 16,000 teens and got an overwhelmingly positive response including new friends of CDOT’s account posting their own creative content. A quick case study on the campaign can be viewed Here. 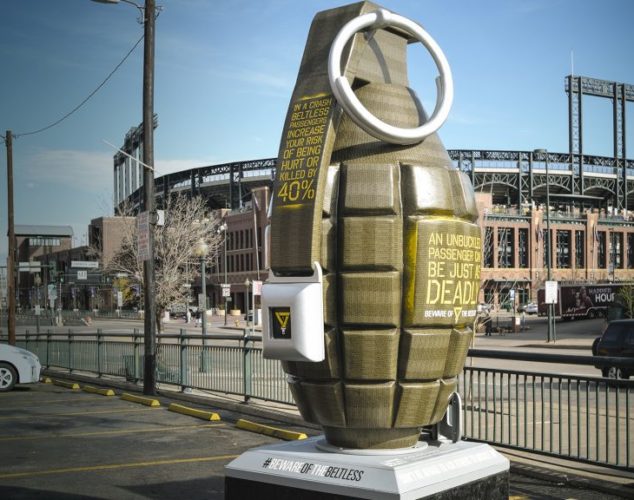 Home Run! Amélie Values Round Bases at “The Fifty” 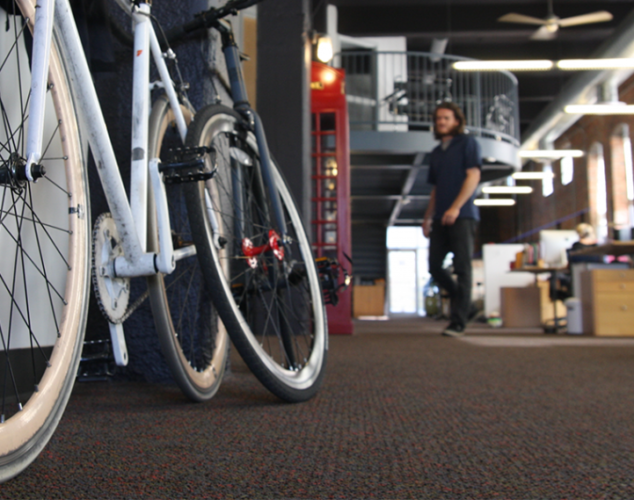 Flashback to the Basics