Below are our top three reasons this antiquated business tool is dead.

On behalf of Amélie Company, I share our deepest condolences to the press release and its champions.

Want to know how you should spend your time instead of writing a press release? Check out my next blog, coming soon: 5 Ways to Repurpose Your Release. 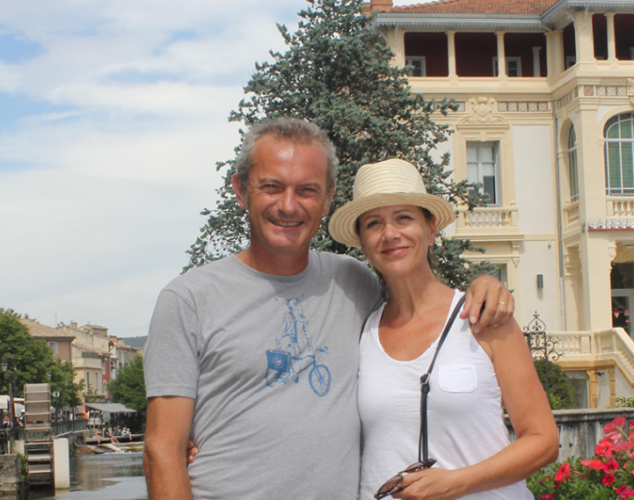 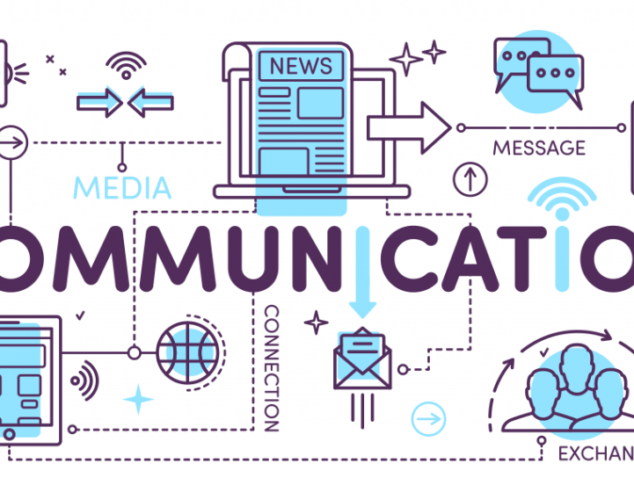