Over the last few months COVID-19 turned many lives upside down, including the lives of advertisers. We were forced to quickly reevaluate and implement new campaign strategies as stay-at-home orders  caused a noticeable change in media consumption habits.

As early as March we saw consumer behavior shift in a notable way as audiences were no longer juggling lives that kept them out of the house and on the go. Users are exclusively inside their homes—spending large amounts of time on their digital devices as they adjusted to a new (sometimes non-existent) work/life balance.

This shift opened the floodgates to how often viewers would be interacting with Over-the-Top (OTT)/Connected TV (CTV) devices. In early March ComScore reported that streaming via OTT/CTV devices was up by 30% compared to 2019. Additionally, the industry saw a 12% uptick  in CTV usage week-over-week by the end of March (The Wall Street Journal).

As the effects of COVID-19 continued into April, OTT/CTV inventory not only surged across premium publishers due to increased viewership, but also experienced drops in television subscription services. Users  moved toward lower-cost video on demand (VOD) options such as Hulu, Pluto TV, Tubi TV, etc.

This shift away from traditional television made OTT/CTV options more popular than ever. In fact, 19% of respondents stated they planned on spending more on movie and VOD streaming due to the pandemic (Morning Consult). This research also shows the average U.S. household now subscribes to approximately 2.8 video on demand (VOD) services with an overall rise in streaming by 60% in April 2020 (Neilson).

So what does this mean for advertisers as we analyze these trends that are part of our “new normal?”

As the digital TV world expands and becomes more crowded and competitive, advertisers will need to rethink the massive opportunities ahead, adjust targeted strategies, reach an expanded audience, gain premium viewability and track measurable metrics for digital campaigns.  Well-defined streaming strategies and plans, along with strong out-of-the box content, will be the key to achieve campaign goals. 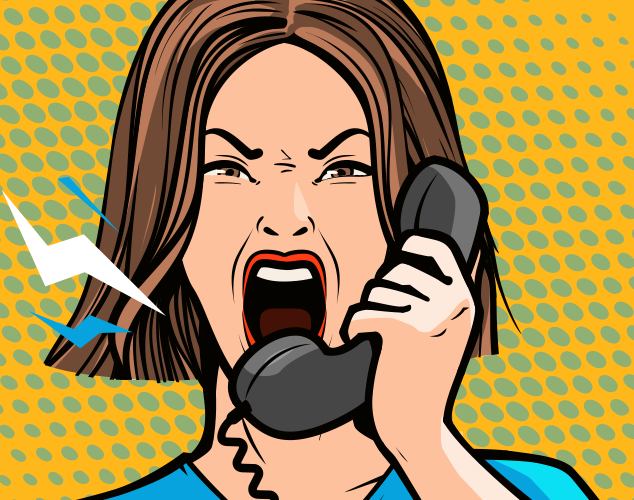 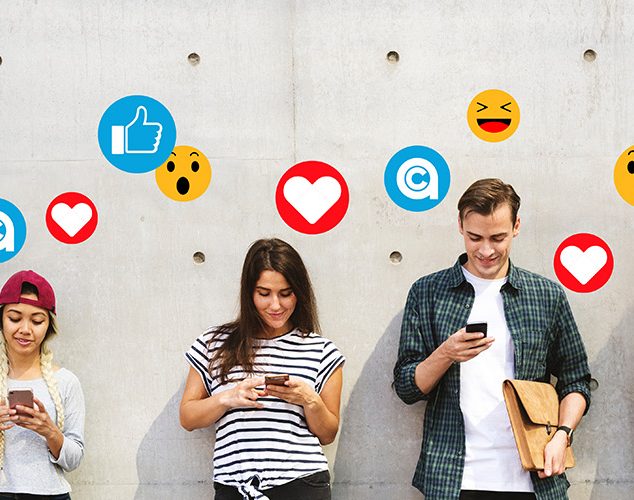 The Rise and Fall…and Rise Again of Influencer Marketing