We’ve always stood for France. Our French roots run deep, not just because our owner, Benoît Guin, was born there, or because he and his partner Robin Ashmore met and fell in love there. Not even because the idea for our name, Amélie Company, was born in Paris from a French film. It’s because our principals created our principles. And those are values we can all understand, no matter our language, no matter our nationality. Values like humility, creativity, reactivity, quality and excellence.

On November 13, 2015, our hearts broke alongside friends, family, and colleagues both here and abroad. Since experiencing similar horrors on our own soil, we have long stood united against terrorism as Americans. Now we live in a global community. It is no longer enough to stand united as Americans, but as global citizens. So from across the pond, not just for them, but also with them, we stand united. Unity is strength. This is our US response, as a French-American agency, to show our solidarity and support for Paris.

Driven by our values and in fulfilling our vision of making great work that matters, we decided to use Denver’s upcoming Beaujolais & Beyond Festival to organize a fundraiser to help those who have been affected by this tragedy.

We designed a T-shirt featuring the Statue of Liberty, a symbol of the union between France and the United States with a message to the French: L’Union Fait La Force (Staying unified makes us stronger).

T-shirts will be sold to participants of the Beaujolais & Beyond Festival on Thursday November 19, 2015; while supplies last. 100% of the proceeds will go to the Croix-Rouge française, the French Red Cross. 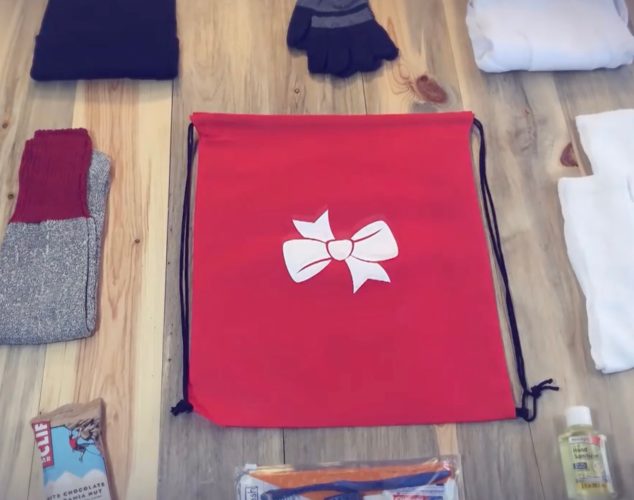 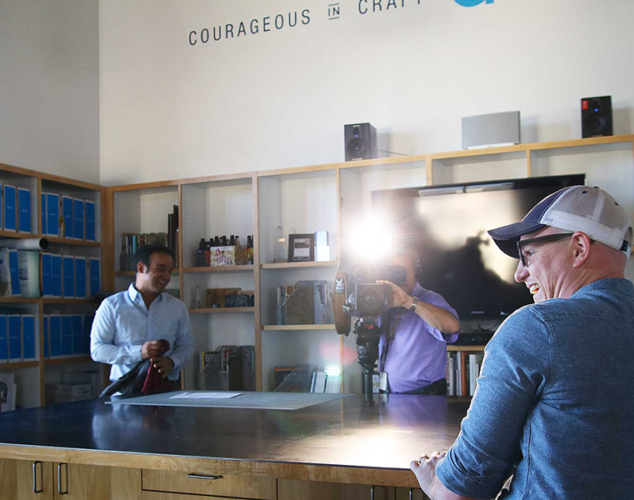