Advertising Age is the leading global source of news, intelligence and conversation for marketing and media communities. Each year, the Ad Age Small Agency Awards uncover and honor small, independent agencies (with a staff of 150 or less) that are producing innovative and exciting work. It’s a big honor to nab one of the spots on their annual roster, and being named ‘Small Agency of the Year’ is one of the most well-respected awards in the advertising world.

Amélie has produced several ground-breaking campaigns over the last year and recently won the business of several new clients. We submitted an entry to Ad Age in hopes of being recognized at this year’s awards show. Once we found out that we were a nominee, I hopped on a plane to attend the two-day event and bring our sparkly new piece of hardware home. The conference and award ceremony was held on July 19 in Nashville, Tennessee, home to Vanderbilt University, legendary country music venues, the Country Music Hall of Fame and the Johnny Cash Museum.What does this mean? Well, out of hundreds of submissions, from not only all over the nation, but internationally as well, our 15-year-old Denver-based agency was found to be the small agency producing some of the most cutting-edge work in the southwest region of the U.S. Even better, we were recognized for helping people in the process. Our campaigns helped reduce traffic-related deaths, childhood tooth decay and auto theft in Colorado.

2017 has been a momentous year for Amélie Company, to say the least. Principals Benoît Guin and Robin Ashmore recently took on a third owner and chief creative officer in Patrick Feehery. Pat has been leading the creative department for well over a year and has been instrumental in elevating Amélie’s stature. Amélie also became a leading marijuana education and safety communications agency in 2017 with the addition of two new clients.

We can only imagine what the remainder of the year and 2018 has in store for us. But for now, back to making a positive impact on people’s lives. 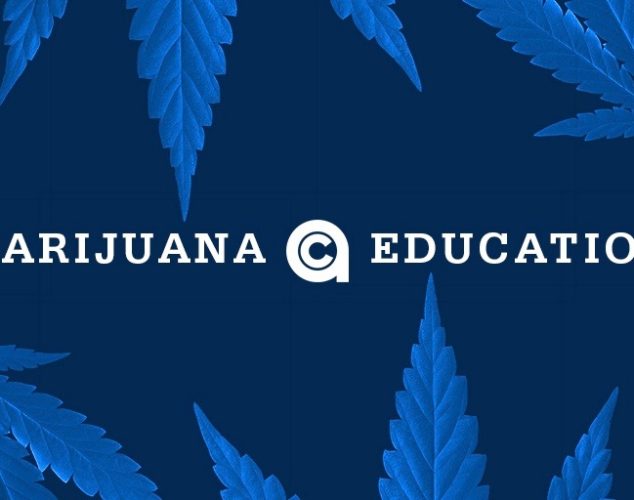 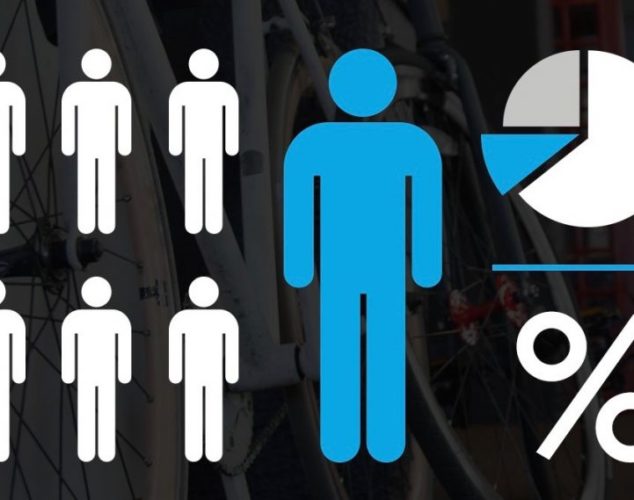