The horrific news of what happened on June 17 in Charleston, South Carolina has reignited a debate within America, posing the question: what can we do to stop this growing gun problem?

As a communications professional, and someone who has seen my fair share of ads in the last 25 years, I have to congratulate the newest campaign from Evolve – a non-profit organization that takes a neutral stance on gun possession, but holds a strong stance on gun safety.

These two commercials released by Evolve achieve a balance few campaigns can: the spots don’t point fingers, use humor to raise awareness on a serious subject and gets its point across loud and clear.

The reason the Evolve ads are so successful is they generate conversation.

My two cents: Why do we have public grants to communicate so many other public safety messages (driving under the influence, seat belts, smoking) and nothing to address the omnipresent risks of gun violence which permeate the daily lives of our citizens?

Should a gun safety grant be issued in Colorado, Amelie will be first in line for the pitch. 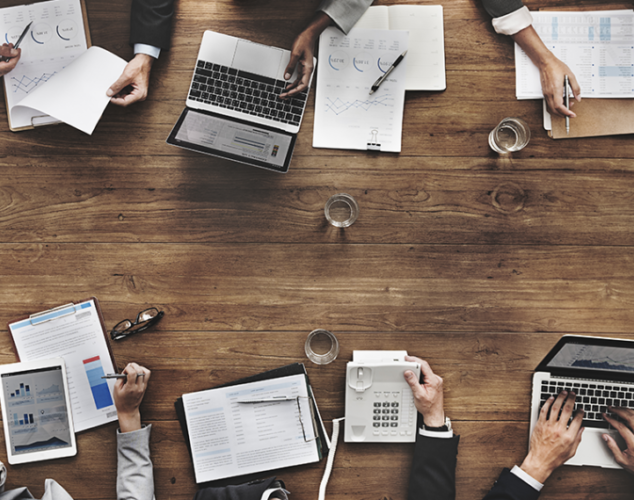 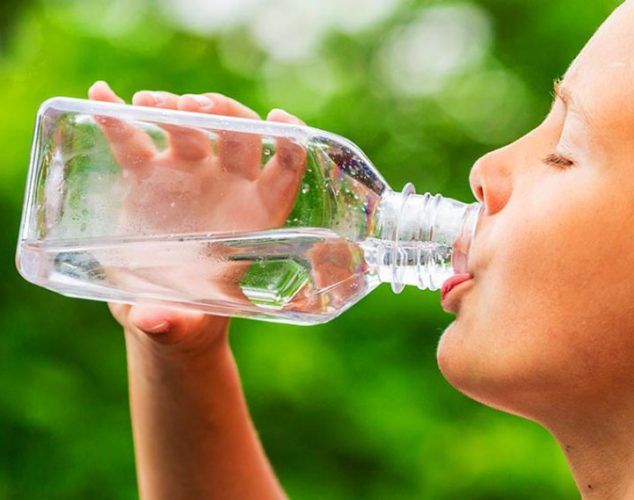